Also known as the maidenhair tree, Ginkgo biloba is one of the oldest living plants and has been used to treat medical conditions for thousands of years.

Bio-Biloba from Pharma Nord is the only ginkgo biloba supplement available in the UK with a Traditional Herbal Remedy (THR) licence from medicines watchdog the MHRA for the treatment of symptoms of Raynauds Phenomenon and tinnitus. This means that you can be assured of its quality and safety as a traditional herbal product for use in Raynauds and tinnitus, based upon long-standing use as a traditional remedy.

Supporting cognitive and memory functions (such as memory recall and processing)
Protect cells, including brain cells, from oxidative stress

Each tablet of Bio-Biloba contains 100mg of standardised Ginkgo biloba extract, which means you receive the main active – including 24mg flavone glycosides and 6mg terpene lactones

We recommend 1-2 tablets per day, or as directed by a physician.

Our Ginkgo biloba supplements are also suitable for vegans and vegetarians.

Keep up to date. Sign up to our Newsletter 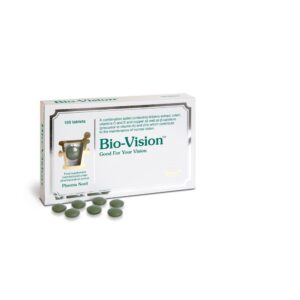 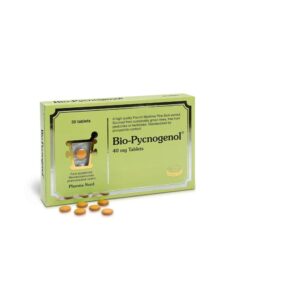